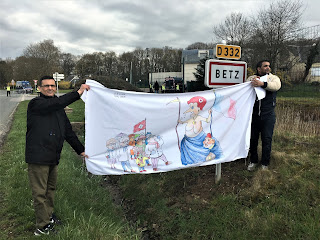 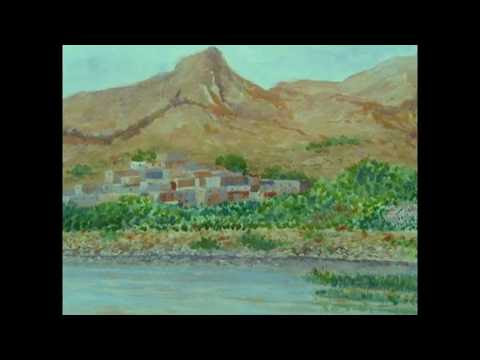 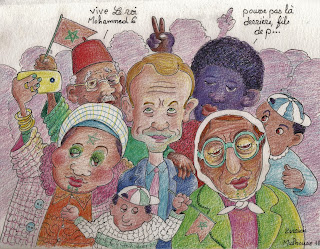 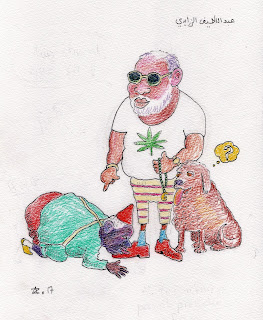 All the pandemics of the world will one day disappear, except that of Morocco. # فنَّان_الشَّعب
Publier un commentaire
Lire la suite 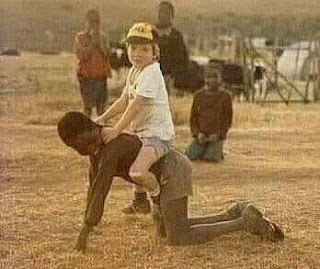 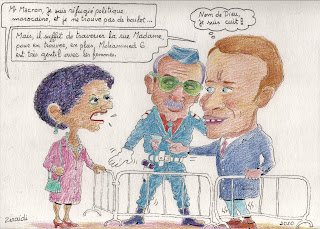 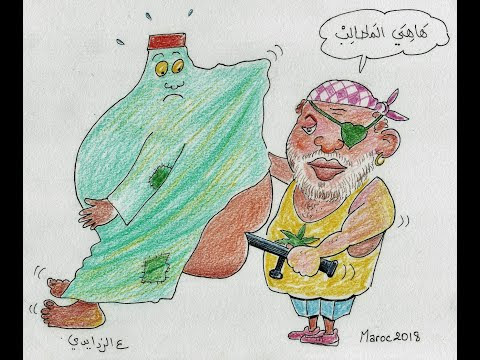 The " deal of the century " 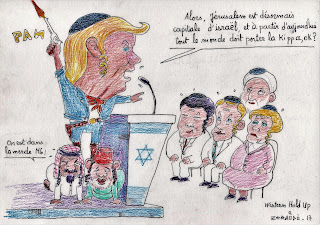 Donald Trump threatens pro-Palestinian countries with economic sanctions Bubbles : Donald Trump : "So, Jérusaleme is now the capital of Israel, and from today, everyone must wear a kippah, ok!? " The king Abdallah : " We are in shit mohammed 6 !"
Publier un commentaire
Lire la suite

The kingdom of pedophiles 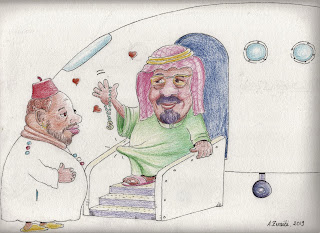 If children are kings to the rest of the world, in Morocco, it's rather pedophiles FAVORITE RECOMMEND After the scandal caused by the release of recidivist pedophile Daniel Galvan, pardoned by the king of Morocco after he had raped a dozen kids, another pervert, Kuwaiti this time, is released in turn, following the barbarian rape of a little girl, and meanwhile, thousands of demonstrators languish in the jails of Mohammed 6, just for claiming the right to live. Shame on you and your justice Mohammed 6 !
Publier un commentaire
Lire la suite 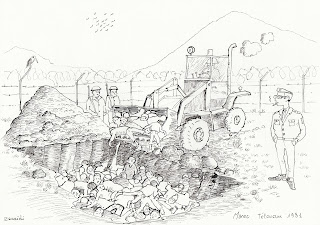 “ The deal of the century ” 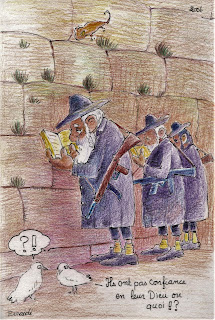 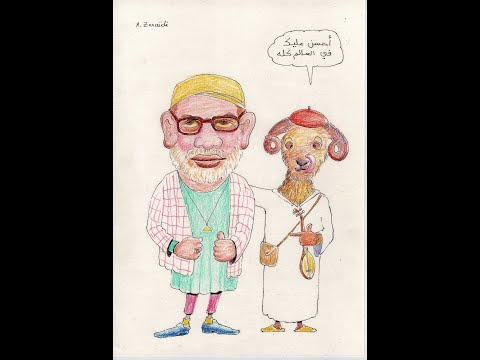 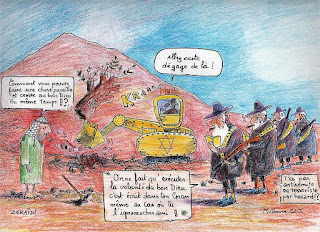 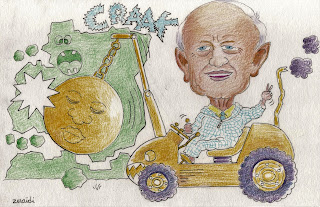 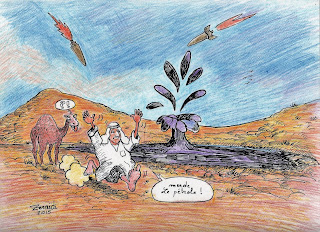